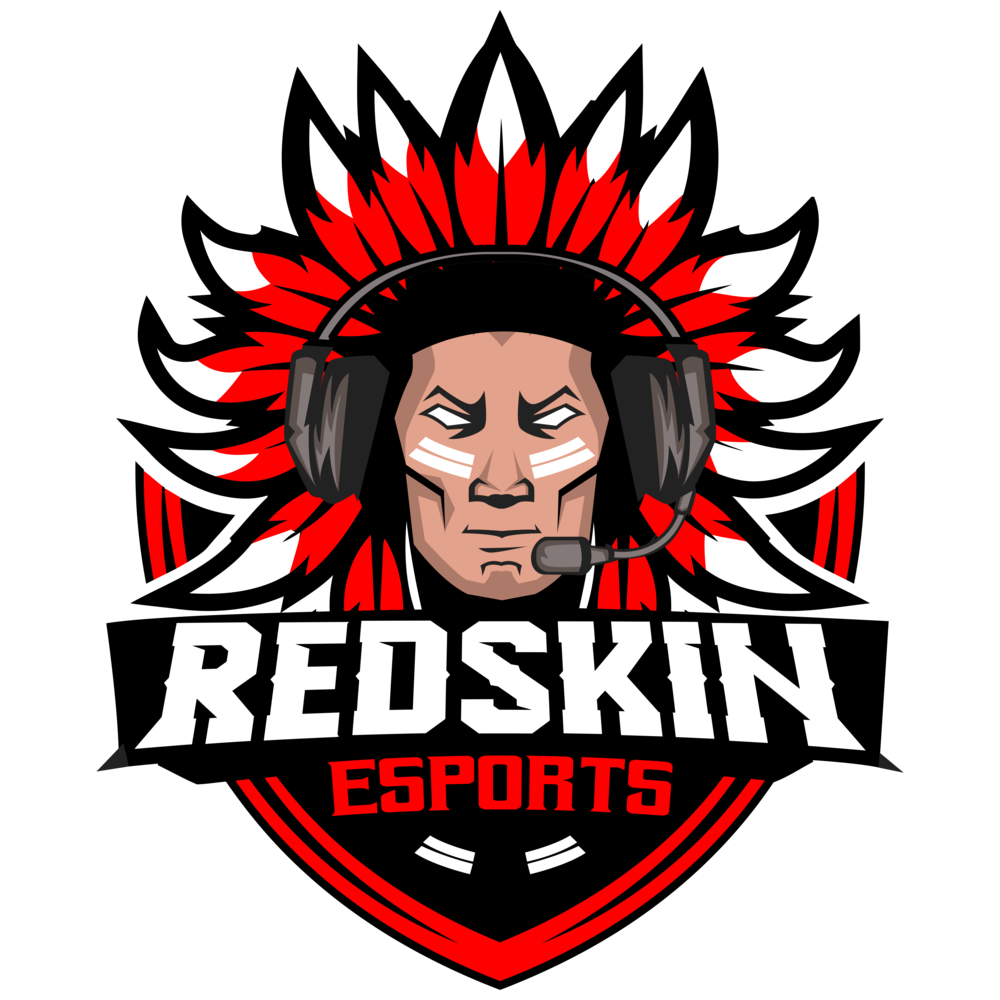 Madden21 (PS4)
Owen Rowe, a PHS senior, has earned a ticket to the Arkansas AAA Madden21 Esports Championship game next Thursday after last night's win against Jonesboro.  Owen finished tied for 2nd place at the end of the regular season (6-1) and was placed as the 3 seed in the State Playoff bracket.

He faces the 1 seed from Cabot HS next week. You can see his Playoff bracket below. They only took the Top 16 teams.

In Esports, there are no conferences. Schools of all sizes play one another. Owen has defeated schools like Southside and Northside (Fort Smith), Cabot, Mineral Springs, Mena, and Jonesboro.

Other News
Other titles offered by Redskin Esports are Rocket League, FIFA21, and new to the Spring 22 upcoming season..... Mario Kart 8 Deluxe.
We are always looking for new players age 13+ in grades 7-12. For Varsity play against other schools, students must be in grades 9-12.
Our program meets every Tuesday and Thursday afterschool until 6pm for practices and matches during the school year (Wednesdays are for Smash matches only). There are two seasons per school year. One in the Fall and one in the Spring.
For more information please email redskin.esports@pocahontaspsd.com.

If you see any of these students, please congratulate them on their accomplishments this season and wish them luck in the Spring!